If you’d asked me whether it was possible to come up with a new take on the private eye novel at this late date, I might have said probably not. But I would have been wrong because that’s exactly what Fred DeVecca has done with THE NUTTING GIRL. Yes, Frank Raven is an ex-cop and ex-private detective who drinks too much and is haunted by his past, like so many of his fictional brethren, but he does so in the small, idyllic town of Shelburne Falls, Massachusetts, where he’s also part of a Morris Dancing group and records bird songs on his phone. He’s also a former monk. When a Hollywood director arrives in Shelburne Falls to make a movie, a beautiful starlet goes missing, and it’s up to Raven to find out what happened to her. With its offbeat protagonist, vividly rendered settings, and lyrical prose, THE NUTTING GIRL is one of the best debut private eye novels in a long time, and I’m eager to read whatever Fred DeVecca comes up with next. — James Reasoner, author of TEXAS WIND 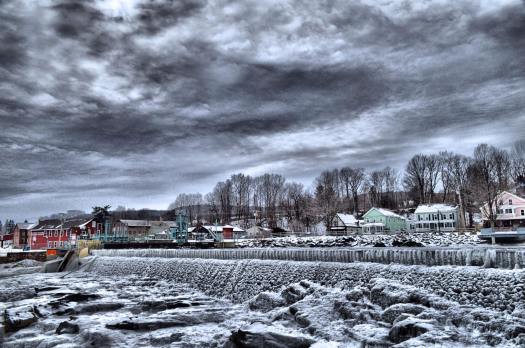